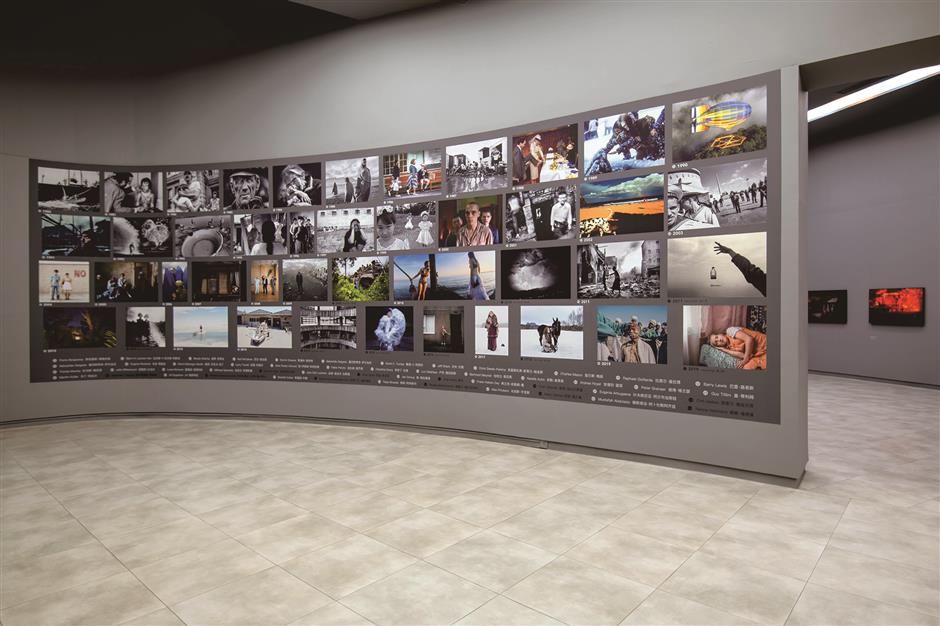 Dave Tacon / Courtesy of Shanghai Center of Photography
“People and Place” begins with an assembly of one representative photo of each year’s LOBA award-winning works.

Over the past 40 years, the exploration of the relationship between human beings and the environment has been at the heart of the Leica Oskar Barnack Award, named after the father of Leica cameras.

“Every photographer I know in the field has a Leica as an insurance, because the camera is simply indestructible,” said Liu Heung Shing, renowned photographer and founder of Shanghai Center of Photography. “When I go to visit churches in Europe, I always use a Leica to practice in a depth of field and shoot it in a quarter of a second.”

“People and Place” is a collaboration between SCoP and Leica to celebrate the 40th anniversary of the award. It’s also the first time these award-winning works have come to China.

“When we look back, there’s so many great photographs out there that I think have just not been seen,” said SCoP’s curator Karen Smith at the opening.

“I hope by showing it here, we can at least open some doors,” she said, adding that a museum-level exhibition can be a boost to young photographers. “(Otherwise) it’s very hard to imagine why you go out and insist on taking photographs when the options of publishing them and showing them seem to be so limited in the world today.” 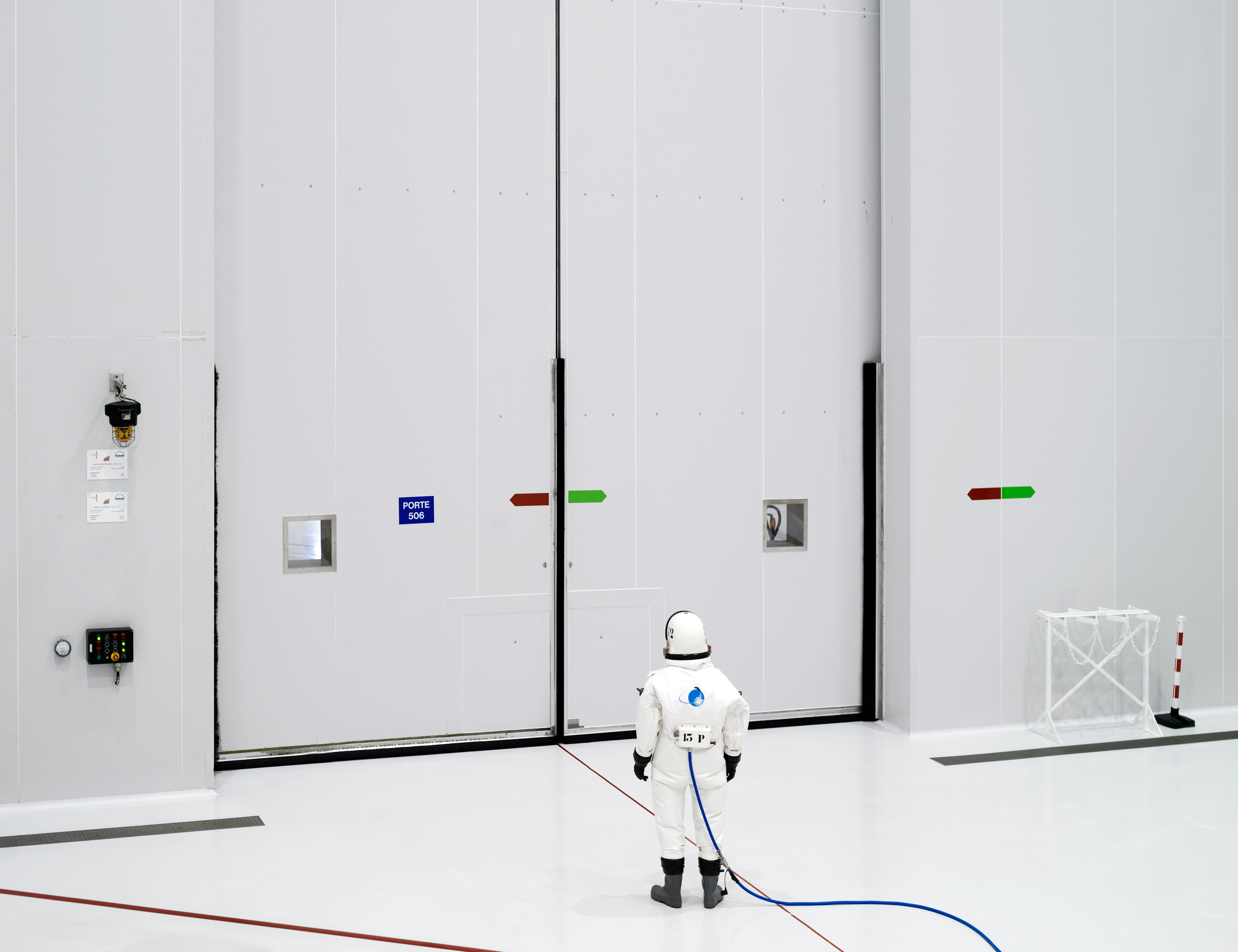 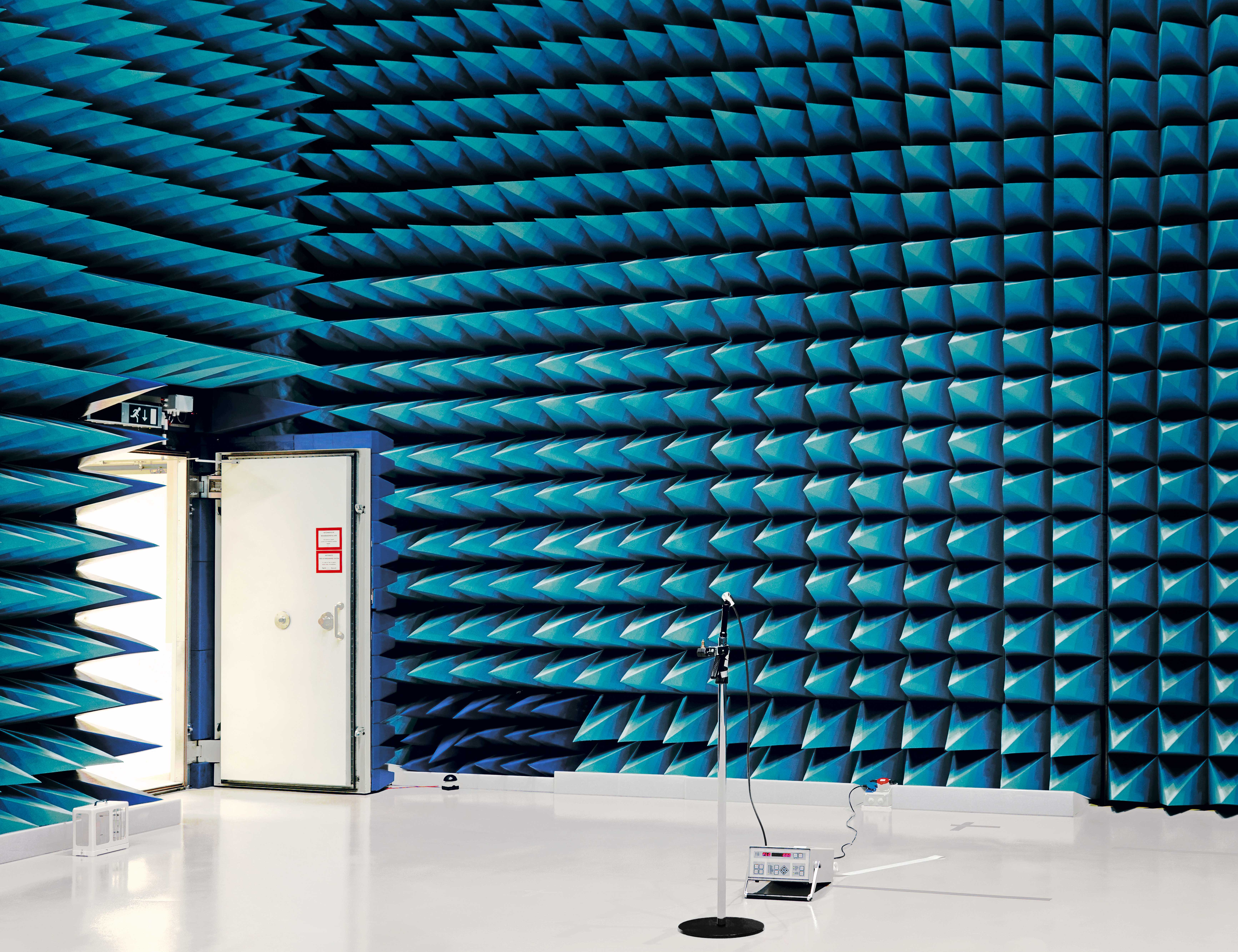 This year, for the first time, the LOBA has changed its selection rules from public submission to nomination-only, according to Karin Rehn-Kaufmann, executive vice president of Leica Galleries International. A total of 65 experts from 34 countries proposed candidates and photo projects. And the winner, Italian photographer Luca Locatelli, sets a great example in his work combining artistic styling with the nature of photography.

“It’s very important to see it’s not just five or six good pictures inside. This is a story of 15-20 pictures; each picture belongs to the story and tells the story,” Rehn-Kaufmann said.

The show begins with an assembly of one representative photo from each year’s award-winning works, spanning across the wall to the entrance. The central exhibition hall features Locatelli’s applauded project “Future Studies.” In his works, the environmental photographer aims to “present the viewer with a debate regarding our concept of growth.” At the other end of the hall is the “New Lisbon” series, themed on a housing crisis by Portuguese photographer Gonçalo Fonseca, who grabbed this year’s Newcomer Award.

The six finalists’ works are presented in the other three halls. Ragnar Axelsson’s icy-white series on Greenlandic sled dogs presents a sharp contrast to Matthew Abbott’s depiction of the wildfires in Australia; Cristina de Middel’s “Journey to the Center” juxtaposes with Vincent Fournier’s journey to the space, “Space Project;” and Maïmouna Guerresi’s artsy combination of feminine spirituality with the symbolism of the Touba tree is on display along with Davide Monteleone’s exploration of China’s Belt and Road Initiative in the series “Sinomocene.”