Cuturi Gallery Moves Into a Restored Shophouse in Kampong Gelam

Dewi Nurjuwita, TimeOut, October 20, 2020
Open a larger version of the following image in a popup:
Share 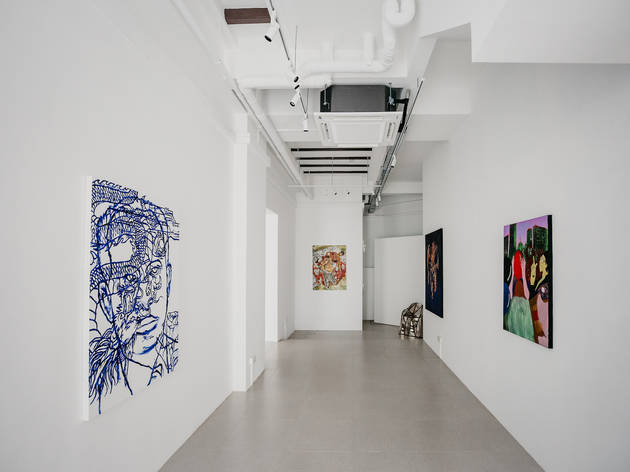 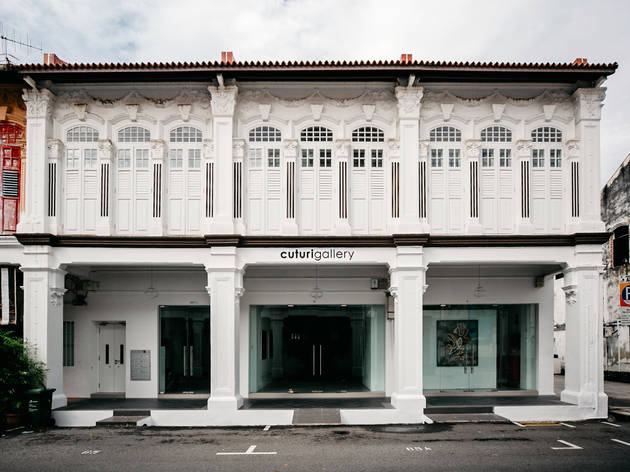 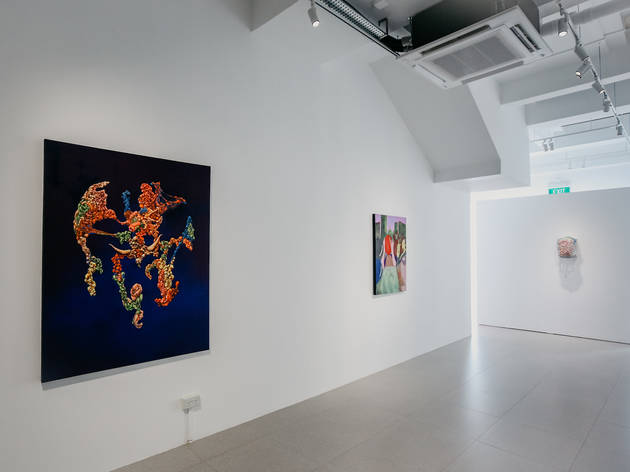 Cuturi Gallery has moved into a beautiful conservation shophouse in the ethnic enclave of Kampong Gelam in the bigger Bugis area (which has been named the coolest neighbourhood in Singapore, in case you've missed it).

The next-generation art gallery opened early this year in Pacific Plaza on Scotts Road, making waves in the Singapore art scene since its inception. Founder Kevin Troyano Cuturi started the gallery with a strong belief that art should be empowering and meaningful for everyone. A factor that sets Cuturi Gallery apart is its ground-breaking c/discoveries initiative, an incubator for new creative talents in the city the likes of Faris Heizer, Mujahid Jalil, Oneal Parbo, Goh Jia Jie.

The new gallery space echoes its starting grounds on Scotts Road, with streamlined and minimalistic interiors that don't take away from the main highlight: the artworks themselves. The ground floor is dedicated to the gallery's exhibition spaces, while the second- and third- floor houses multi-functional art spaces. But hold your breath for the gallery's crowning gallery, an open-air patio overlooking the surrounding neighbourhood –old red roofs, golden-domed mosques and everything else in between.

The gallery is kicking off the new space with an opening exhibition, aptly titled 'New Beginnings'. Celebrating the vibrancy and diversity of Singapore's art scene, it highlights the works of 12 emerging visual artists from Singapore including Seelan Palay, Marla Bendini, Didier Jaba Mathieu, Aisha Rosli and Shen Jiaqi.

Make your way to the colourful neighbourhood and appreciate Cuturi Gallery's new space in all of its glory.